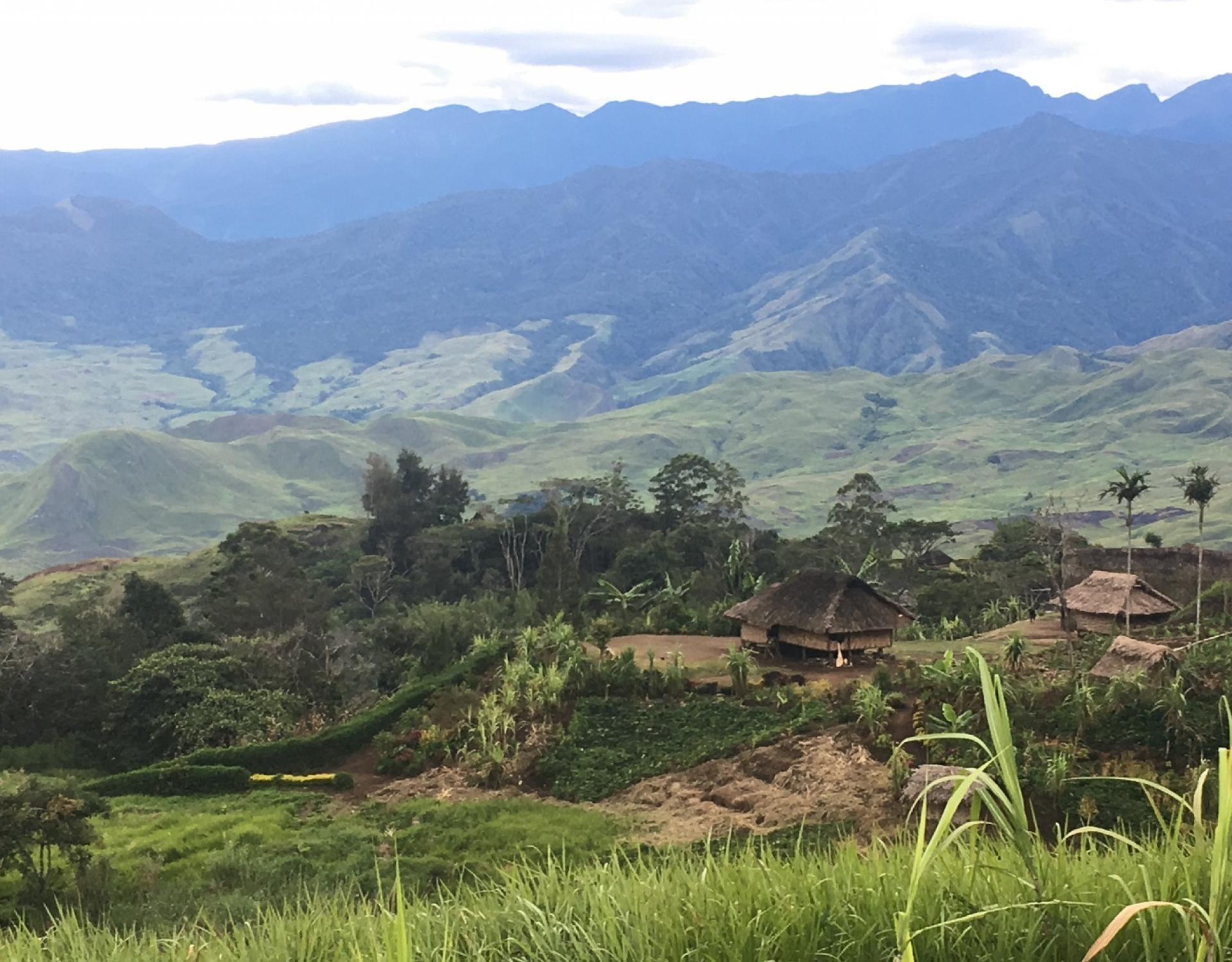 The YUS Conservation Area is located on the Huon Peninsula, Morobe Province of Papua New Guinea. It was established in 2009 as Papua New Guinea's first conservation area, and named after the Yopno, Uruwa and Som rivers that flow through it. The conservation area consists of 760 km² of tropical forests stretching from coral reefs off the northern coast to the 4,000-metre peaks of the western Saruwaged Mountains. It is a critical habitat for the endangered endemic Matschie's tree-kangaroo (Dendrolagus matschiei) and provides habitat for 268 species of bird, 44 species of mammal and 26 species of frog.