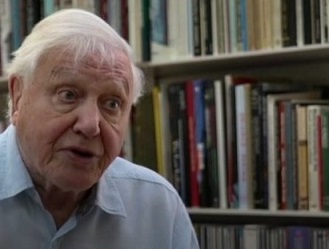 British naturalist Sir David Attenborough says the "moment of crisis" has come in the fight against climate change, warning that governments' targets for decades in the future were not enough to save the planet. Noting the destruction being caused by Australia's current wave of bushfires, he criticised the Federal Government's approach to climate change during an interview with the BBC, saying the support for coal mines showed the world it did not care about the environment.