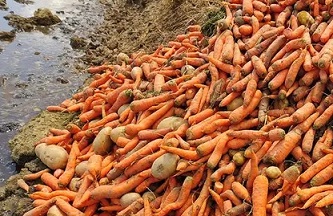 Consumers around the world could be wasting more than twice as much food as thought, according to an analysis that says previous estimates have been gross underestimates.The Food and Agriculture Organization of the United Nations (FAO) said in 2011 that around a third of food is lost or wasted. This report is considered to have played a key role in food waste reduction becoming one of the world’s Sustainable Development Goals.