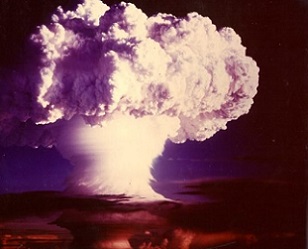 The Treaty on the Prohibition of Nuclear Weapons comes into force under the provisions of international law after recently reaching its 50th ratification at the United Nations. Ten Pacific countries including New Zealand were central to the treaty coming into effect. They are among 51 state parties to have ratified it, while to date 86 nations have signed the treaty.