Tyre reefs to be removed from Guam lagoon 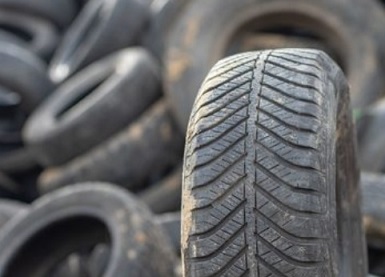 Two artificial reefs made from about 3000 tyres will be removed from Guam's Cocos Lagoon. The Pacific Daily News reports the tyre reefs were created 50 years ago in the hope of increasing fish stocks. Documents obtained from Guam's Environmental Protection Agency say the tyre reef project was started in 1969 but stopped four years later after failing to gather enough fish. Studies later found elevated levels of toxins including zinc in the lagoon and its fish, which could have come from the tyres. A figure of $US250,000 has been allocated to remove the artificial reefs.