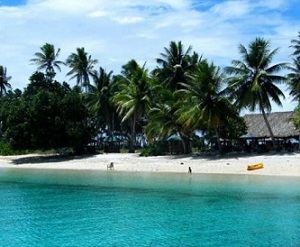 In response to a directive from Congress, the Department of Energy released a report this week assessing the risks of a 50-year-old cracking and crumbling concrete nuclear waste repository in the Marshall Islands, but the findings did little to ease the concerns of Marshallese leaders in the Central Pacific. The DOE report found that Runit Dome, a repository for atomic waste the United States produced during Cold War weapons testing, is sound and that radioactive leakage into the nearby lagoon is not significant.