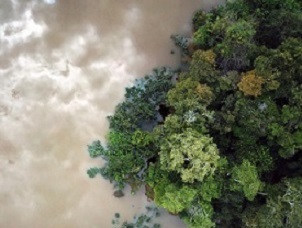 June 22 is World Rainforest Day, which is a “collaborative effort to raise awareness and encourage action to protect the world’s rainforests”, according to Rainforest Partnership, which founded the event...Tropical rainforests have an outsized role in the world, containing the highest concentration of species, storing more carbon in aggregate than any other terrestrial ecosystem, and supporting most of the planet’s “uncontacted” peoples.