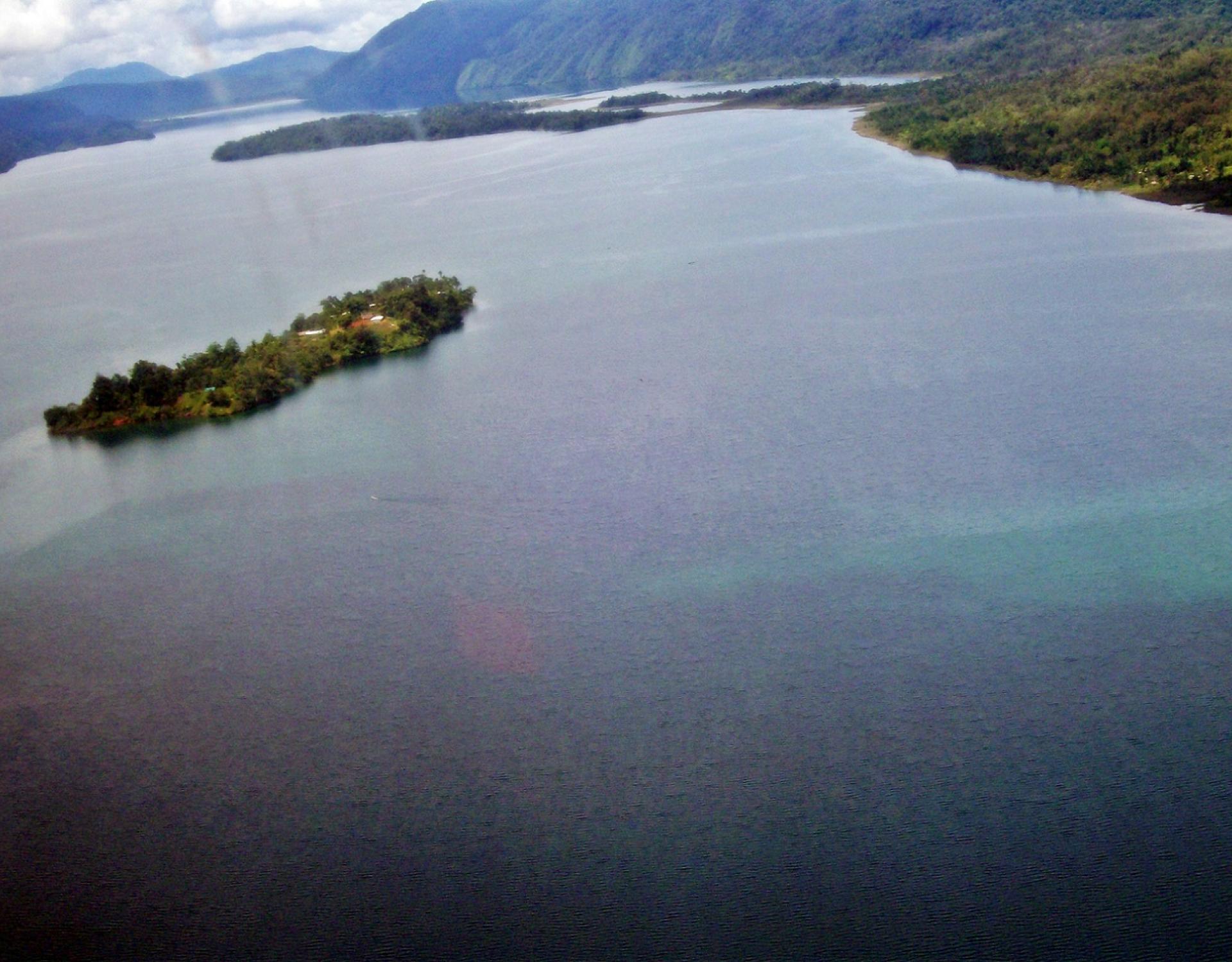 Lake Kutubu is the second largest lake in Papua New Guinea and is located in PNG's remote and isolated Southern Highlands at 800 metres above sea level. The site includes approximately 1,000 hectares of swamp forest. The Lake and its surrounding area support at least one third (38%) of the total orchid genera found in Papua New Guinea. Twenty-seven (25) mammal species have been recorded within the site and over seventy-five (75) bird species have been recorded from the Lake’s watershed, twelve (12) species of which are waterbirds. The Lake is home to twenty (20) species of fish, with at least twelve (12) endemics, including the Lake Kutubu Rainbowfish (Melanotaenia lacustris) and the Kutubu Hardyhead (Craterocephalus lacustris) - there is no other lake with so many endemic fishes in the entire New Guinea-Australian region. The communities around the lake rely principally upon sago subsistence agriculture.