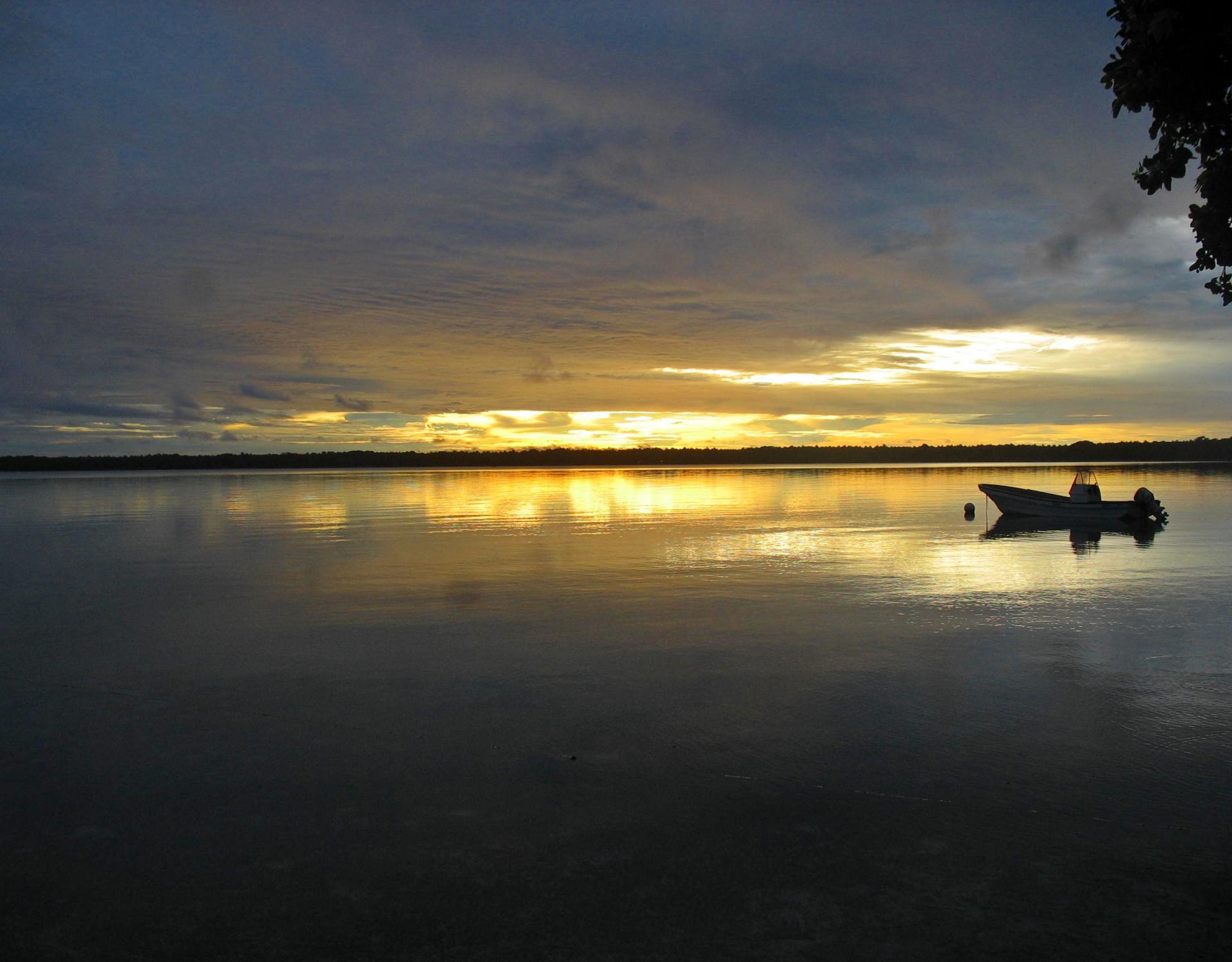 Namdrik Atoll covers a total area of 1,119 hectares and consists of two wooded islands with an extensive reef flat lying between them. The atoll is unique because of its large size and also because, unlike many other coral atolls in the region, there are no navigable passes into the central lagoon. The atoll is also unusual because it supports a rich mangrove forest that is home to some 150 species of fish, including the endangered Napoleon or Humphead Wrasse (Cheilinus undulatus). It also supports breeding populations of the critically endangered Hawksbill Turtle (Eretmochelys imbricata) and the endangered Green Turtle (Chelonia mydas). Being relatively isolated, the atoll is in a near pristine condition and has supported traditional, sustainable human development for the past 3,000 years.