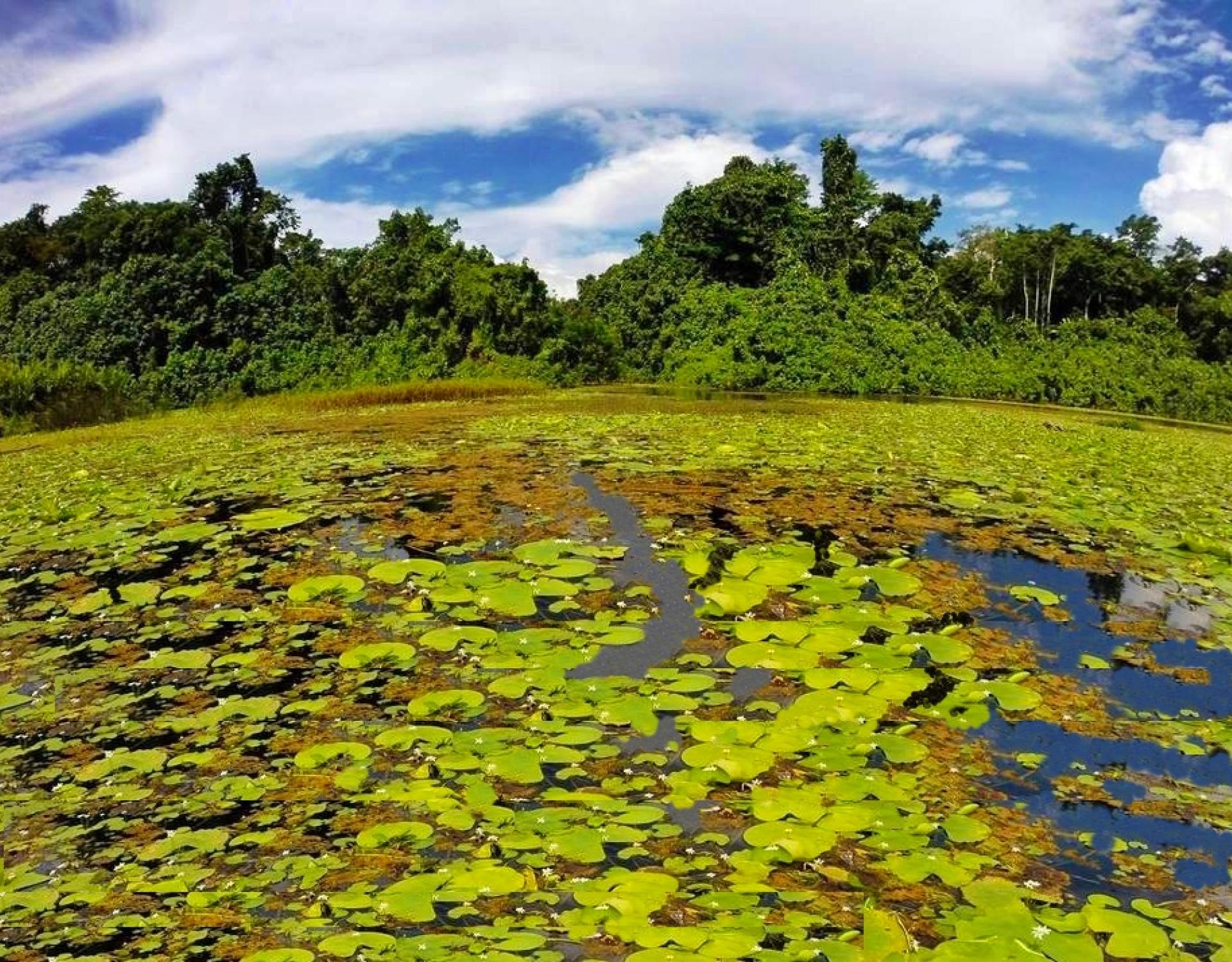 The Vatthe Conservation area was established in 1994 and is located in Big Bay, on the Northern coast of Santo, the largest island in Vanuatu. Covering an area of 2,720 hectares. the Conservation Area is believed to contain the only extensive alluvial and limestone forest left in all of Vanuatu. Furthermore, the Conservation Area significant in terms of it being the largest area in Vanuatu established for in-situ conservation of a wide diversity of flora and fauna including 6 endemic species of birds, 3 endemic freshwater species, 1 endemic flying fox, 3 endemic species of reptiles and two internationally threatened bird species.

The conservation area provides food, custom ceremony, building materials, and medicine for the Matantas and Sara people of Santo.