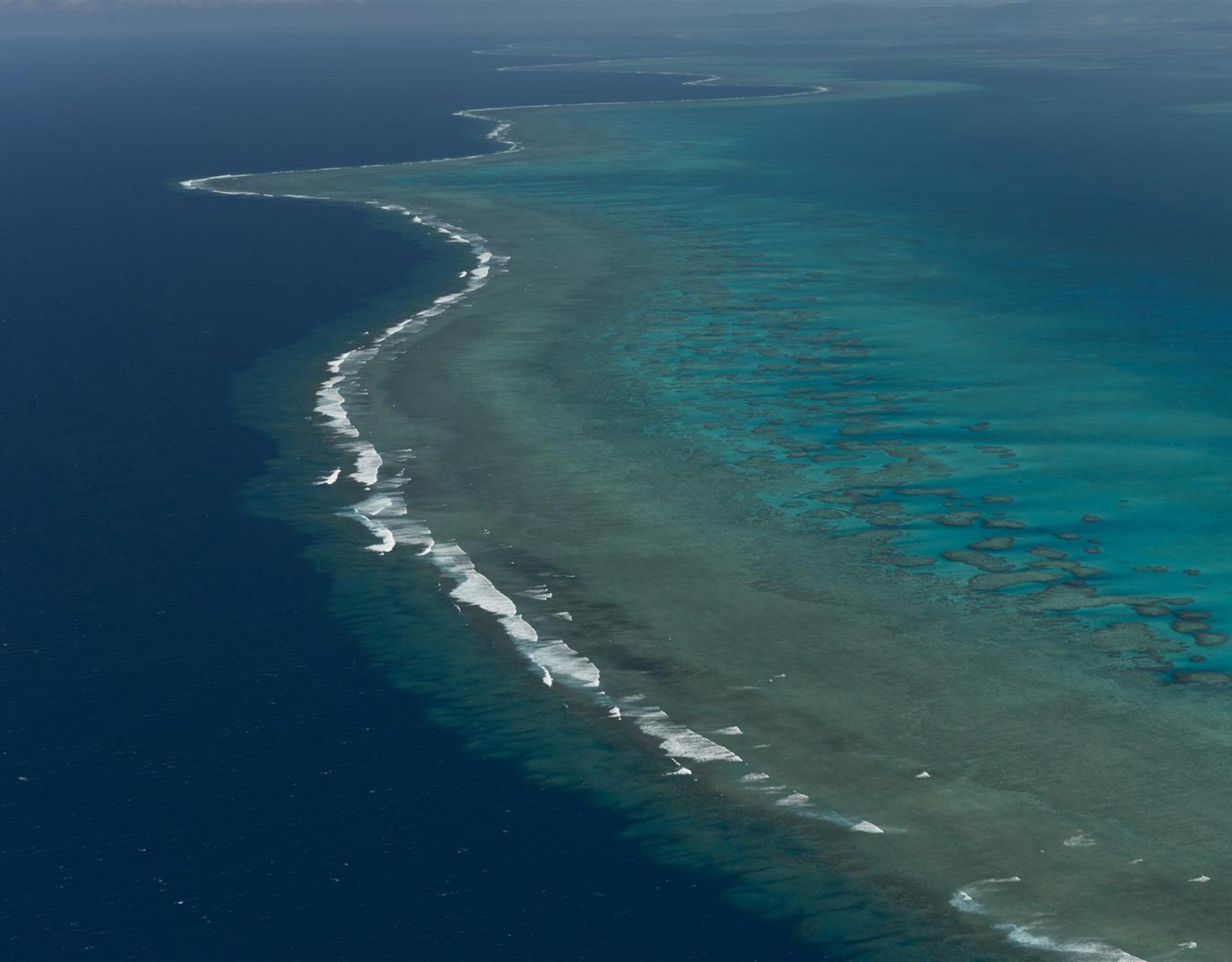 The Site is part of an extensive barrier reef system known as the Great Sea Reef (GSR) or locally as Cakaulevu. At over 260 kilometres in length, the GSR is the third longest continuous barrier reef system in the world. Identified as one of the five marine priority conservation areas in Fiji, it sustains an exceptional wealth of marine biodiversity and endemic species, and supports the food security and livelihoods of local communities, which collectively retain custodial ownership over the fishing grounds. The Qoliqoli Cokovata is the most biodiverse “heart” of the GSR, and so is globally significant. The Site contains a network of a wide range of coral reef forms, associated seagrass beds and mangroves that support foraging and nesting grounds for globally threatened turtle species including hawksbill, green turtles (which are present in significant numbers), leatherbacks and loggerheads. It also supports at least eight globally threatened or near-threatened finfish species such as giant grouper, humphead wrasse and humphead parrotfish. The extensive seagrass beds together with coastal mangroves and mangrove islands are critical habitats and nursery grounds for the commercially important finfish, molluscs, crustaceans and sea cucumbers that support the national economy as well as the local communities.