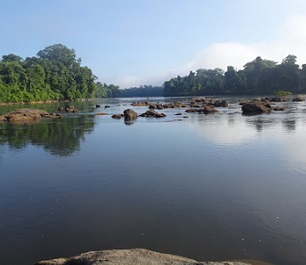 A team of researchers from several institutions in France and China has conducted a decade-long study of the degree of human impact on river systems around the world over the past two centuries. In their paper published in the journal Science, the group describes their study and what their findings revealed. Lakes and rivers cover just 1% of Earth's surface, yet they serve as host to over 17,000 species of fish, which represent 25% of all vertebrates.