NOAA's National Marine Fisheries Service (NMFS) has decided that a petition it received to list the Giant Manta Ray (Manta birostris) and reef manta ray (Manta alfredi) as threatened or endangered under the U.S. Endangered Species Act (ESA) was substantial enough that listing these marine species may indeed be warranted.  After reviewing the information contained in the petition, as well as information readily available in NMFS files, NMFS concluded that the petition presents substantial scientific information indicating the petitioned action of listing the giant manta ray and the reef manta ray as threatened or endangered species may be warranted. Therefore, in accordance with section 4(b)(3)(B) of the ESA and NMFS’ implementing regulations (50 CFR 424.14(b)(3)), NMFS will commence a status review of these two species.

During the status review, NMFS will determine whether the rays are in danger of extinction (endangered) or likely to become so (threatened) throughout all or a significant portion of their range. Both species are now considered to be candidate species for listing (69 FR 19975; April 15, 2004). Within 12 months of the receipt of the petition (November 10, 2016), NMFS will make a finding as to whether listing the rays as endangered or threatened species is warranted as required by section 4(b)(3)(B) of the ESA. If listing is found to be warranted, NMFS will publish a proposed rule and solicit public comments before developing and publishing a final rule.

​
NMFS requests that all information be accompanied by:

The NMFS finding and other details can be read here:

Endangered and Threatened Wildlife; 90-Day Finding on a Petition To List Three Manta Rays as Threatened or Endangered Under the Endangered Species Act 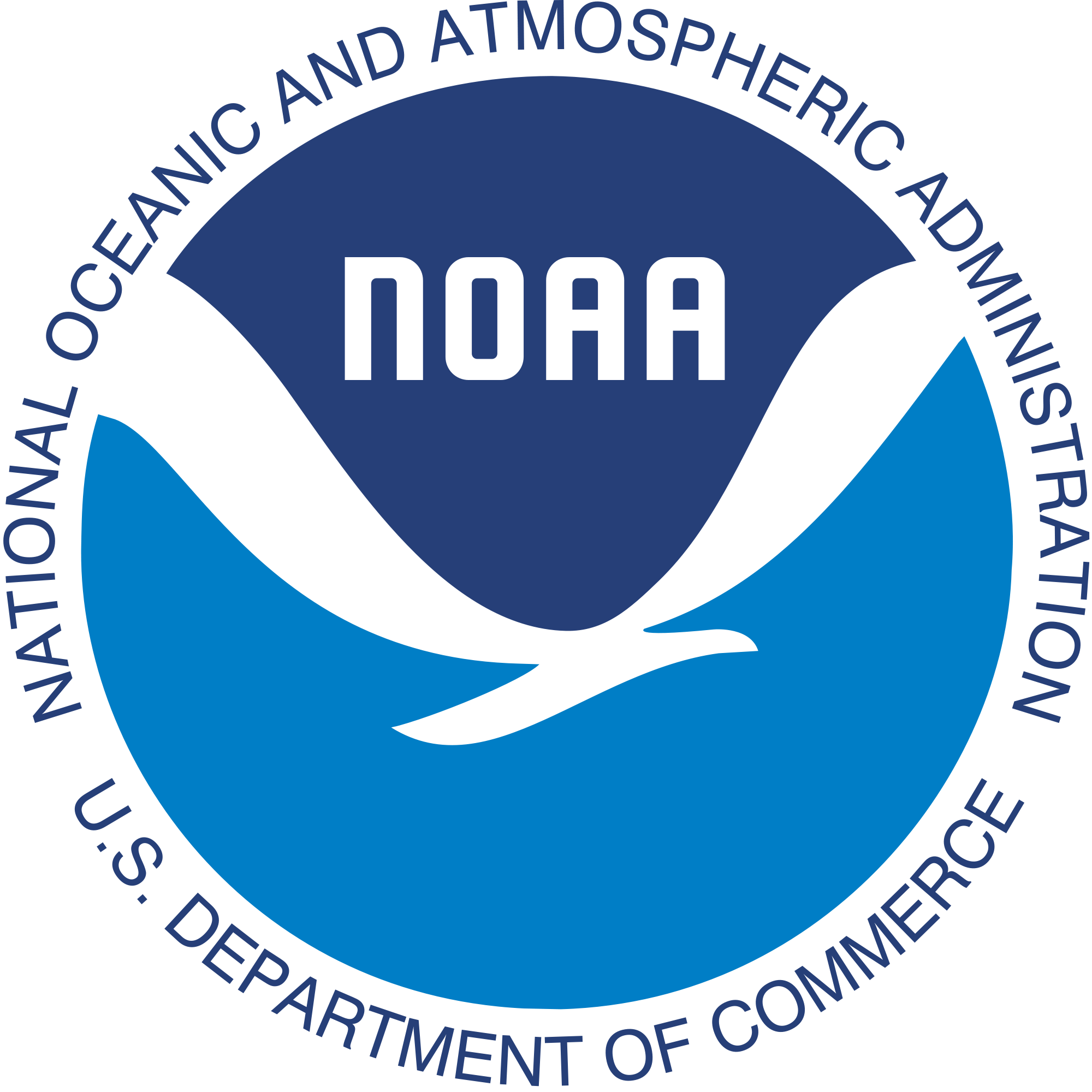