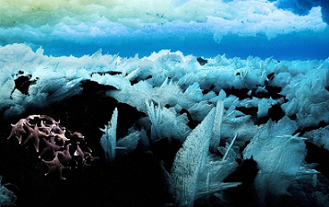 A landmark multinational agreement protecting Antarctica’s Ross Sea offers valuable lessons for similar global conservation pacts in the future, according to a new analysis coauthored by a CU Boulder researcher. The Ross Sea region Marine Protection Area, which was adopted by the international community in October 2016 after more than five years of negotiations, preserves vital biodiversity in the Southern Ocean and has been praised for being the world’s largest marine protected area.