As COP15 approaches, ’30 by 30’ becomes a conservation battleground 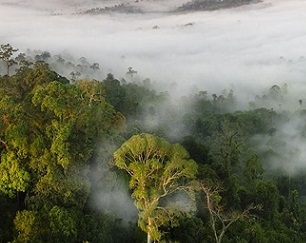 In July, the U.N. released a draft of the Post-2020 Global Biodiversity Framework, which called for 30% of Earth’s land and sea areas to be conserved. Known as “30 by 30,” the plan has drawn fire from Indigenous rights activists and their allies, who say that it could prompt mass evictions. Earlier this month, 49 foundations sent a joint letter to the plan’s drafters, saying a focus on creating new protected areas would “lead to human rights abuses across the globe.”