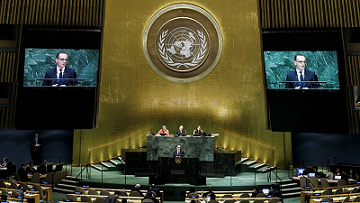 The third session of negotiations on the preservation of marine biodiversity in the high seas, held under a UN Intergovernmental Conference, ended in New York on 30 August. However, negotiations only resulted in a framework for a future treaty. Negotiations revolved around four key themes, including so-called ‘benefit-sharing’ of marine genetic resources, marine area management tools including for marine protected areas, environmental impact assessments, as well as the transfer of marine technology.