The little island that won: how a tiny Pacific community fought off a giant mining company 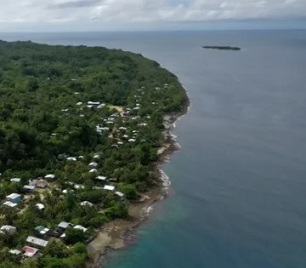 A proposal to mine 60% of Wagina for bauxite was met with outrage by locals and became a landmark case in Solomon Islands. When a mining company arrived on Wagina nearly a decade ago with a proposal to mine 60% of the island for bauxite, resistance was swift and resolute. “I was in the group that went and physically stopped the machines that landed on the site behind this island,” says Teuaia Sito, the former president of the Lauru Wagina Council of Women.