New Guinea has greatest plant diversity of any island in the world, study reveals. 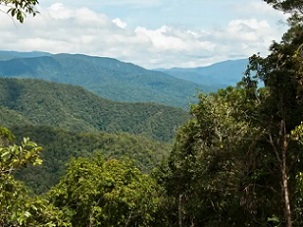 New Guinea is home to more than 13,500 species of plant, two-thirds of which are endemic, according to a new study that suggests it has the greatest plant diversity of any island in the world – 19% more than Madagascar, which previously held the record. Ninety-nine botanists from 56 institutions in 19 countries trawled through samples, the earliest of which were collected by European travellers in the 1700s.