To save koalas from fire, we need to start putting their genetic material on ice 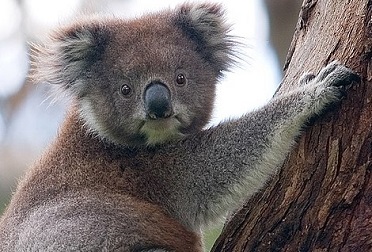 Thousands of koalas may have died in fires burning through New South Wales but expert evidence to a state parliamentary inquiry on Monday said we are unlikely to ever know the real numbers. Unprecedented fires have burned through millions of hectares of forest, including koala habitat and rainforests untouched by fire for thousands of years. The devastation won’t stop once the fires are out. Koala populations that survive the fires could be cut off from each other, lowering their genetic diversity and threatening their long-term survival.