Turku scientists “race against the clock” to save biodiversity 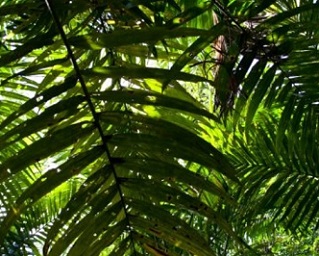 Researchers at the University of Turku have discovered 40 new species so far this year, including 17 spiders, 23 insects, one millipede, and one lizard. In addition, the experts have described four genera that were previously unknown. Based on patterns of biodiversity, scientists have reached different conclusions about how many species that are yet to be discovered on Earth. By all accounts, there are millions more that are unknown.