The vulnerability of marine biodiversity to accelerated rates of climatic change is poorly understood. By developing a new method for identifying extreme oceanic warming events during Earth's most recent deglaciation, and comparing these to 21st century projections, we show that future rates of ocean warming will disproportionately affect the most speciose marine communities, potentially threatening biodiversity in more than 70% of current-day global hotspots of marine species richness. 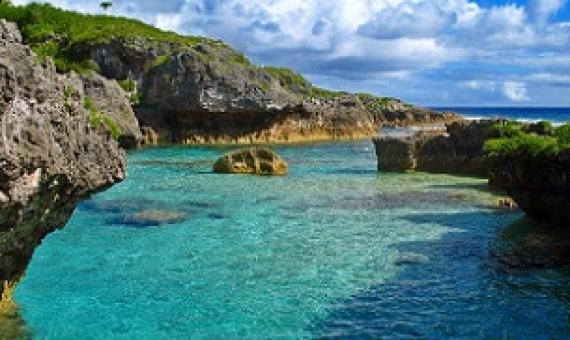 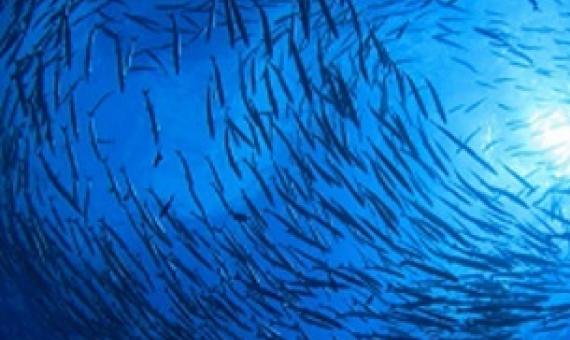 Nations are pledging to create ocean preserves – how do those promises add up?
June 17, 2022
sprep-pa

Billions of people around the world rely on the ocean for food, income and cultural identity. But climate change, overfishing and habitat destruction are unraveling ocean ecosystems.

Marine protected areas (MPAs) are recognized as highly effective tools for marine conservation. They may also play an important role in mitigating climate change. A variety of climate change solutions are rooted in the ocean, centered primarily around “blue carbon” and the capacity of marine life to sequester carbon dioxide (CO2) with some potential to reduce emissions. However, the global potential of these solutions remains misunderstood and untapped. 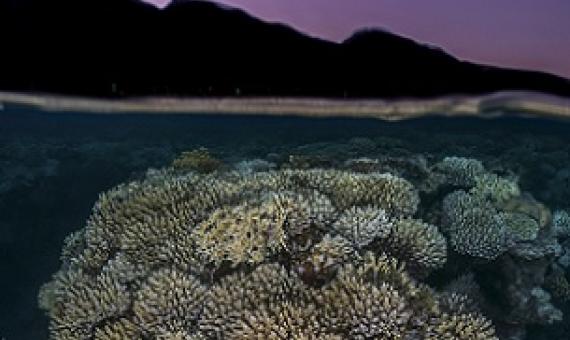 With the growing severity of marine heatwaves, mass coral bleaching and mortality have become widespread. A new study led by researchers at Florida Tech recommends multinational networks of protected reefs as the best chance corals have to persist through climate change. 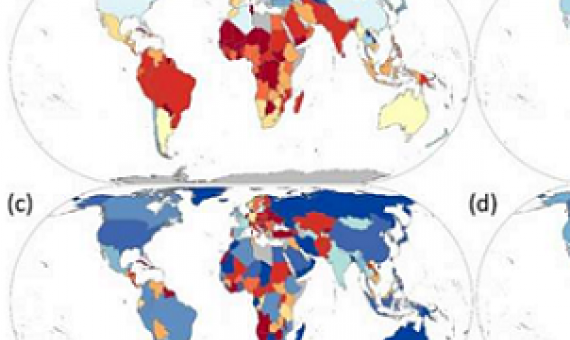 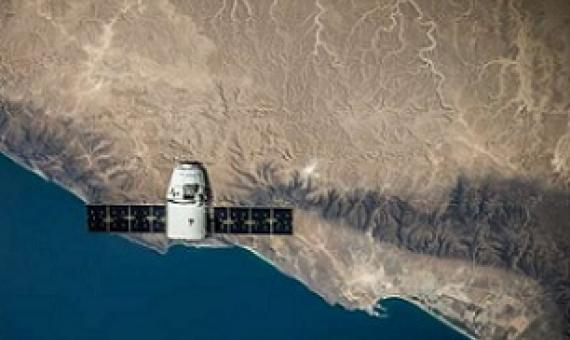 New study shows that the resilience of ecosystems can be measured from space
April 29, 2022
sprep-pa

A natural habitat's ability to withstand and recover from damage can be empirically monitored from space—and the method may prove important during upcoming decades of climate and land-use change. 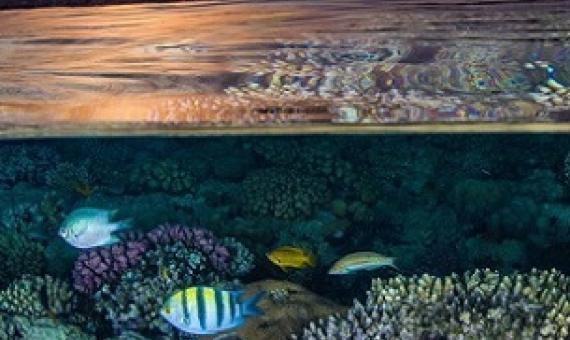 The world’s best-known coral reefs could be extinct by the end of the century unless we do more to make them resilient to our warming oceans. That’s the stark message from UNESCO, which is behind an emergency bid to protect these natural marine wonders, 29 of which are on the agency’s protected W 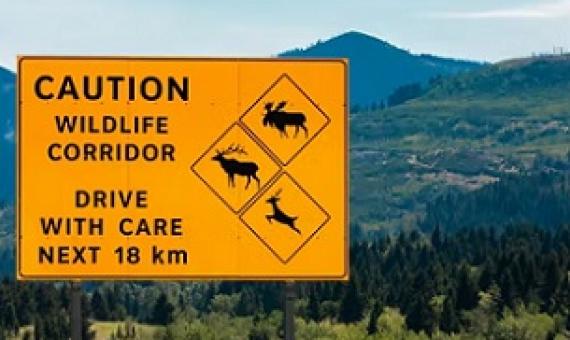 Species on the move: 4 ways conservation can adapt in an era of climate change
April 16, 2022
sprep-pa

Half of the planet’s non-human species are already on the move in response to climate change impacts on temperature, precipitation or the movement of other species...Traditional forms of species conservation have focused on well-defined, immovable boundaries to create national parks or other prot 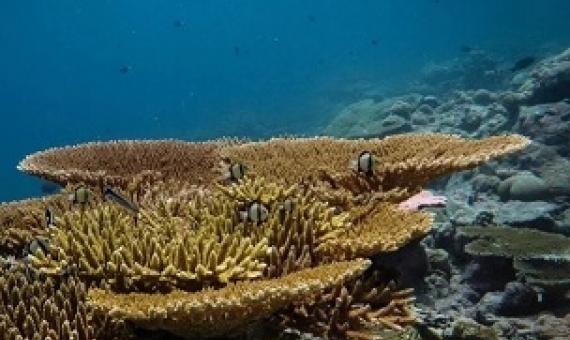 A new study performed has shown that coral reefs present in remote or protected regions can rapidly recover following mass coral bleaching events...To gain better insight into the effects of climate change on reef functions, the researchers analyzed around 12 reefs in the remote Chagos Islands in