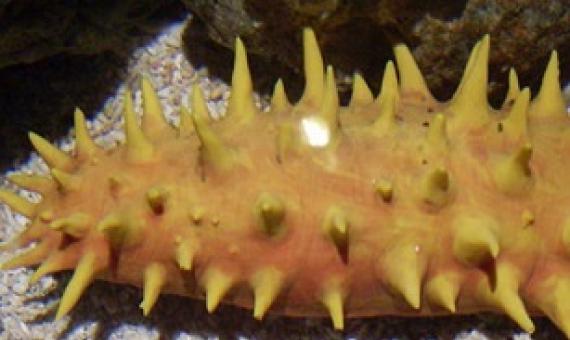 A restaurant and hotel owner in Samoa has been sentenced for operating a sea cucumber fishery for export purposes and for operating a fish processing establishment without a licence...The first time offender has been ordered to pay $US1500 or face a jail term of three months...The market value of 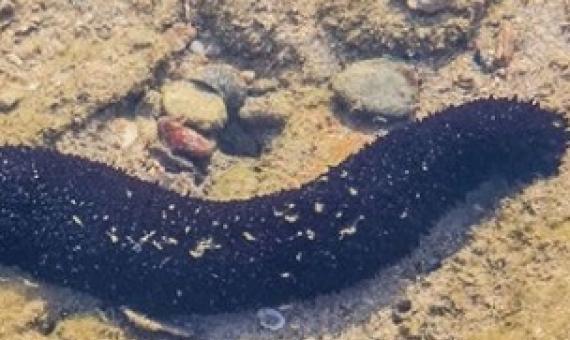 Arrest in Samoa after discovery of sea cucumbers ready for export
May 8, 2020
[email protected]

A Chinese businessman is being charged for attempting to export a container of sea cucumbers from Samoa, estimated to be worth over $US3.6 million. The lucrative sea cucumber trade in China is estimated at nearly $US3 billion a year, as it is a sought after delicacy there. It is illegal to export