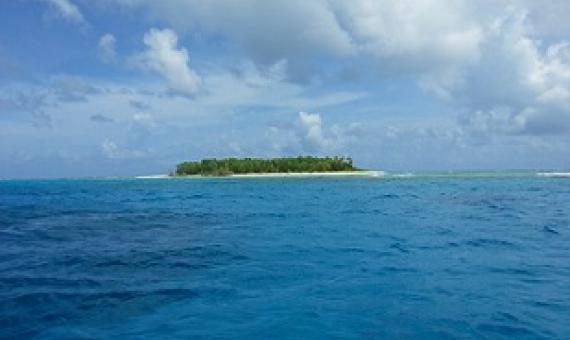 What are Pacific governments spending on in response to COVID-19?
August 27, 2020
[email protected]

The previous blog in this series looked at how much Pacific governments were spending in response to COVID-19. 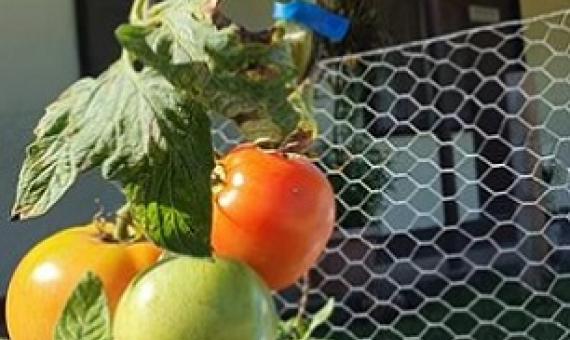 Pacific households are being surveyed to find out how food security is being affected by the pandemic. The World Food Programme (WFP) is contacting people by phone in Fiji, Samoa and Tonga and plans to expand the survey to other countries. 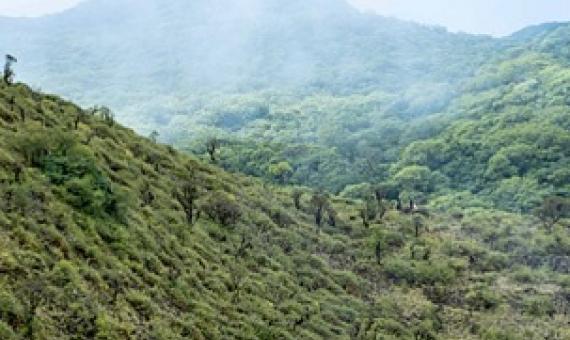 Samoa's national bird, the near-extinct manumea, was spotted in Savai’i earlier this month. The bird was both heard and seen during a forest survey of Mount Silisili in Aopo in early August, and heard during a survey of Masmasa-Falelima National Park in July. No photographs were taken. 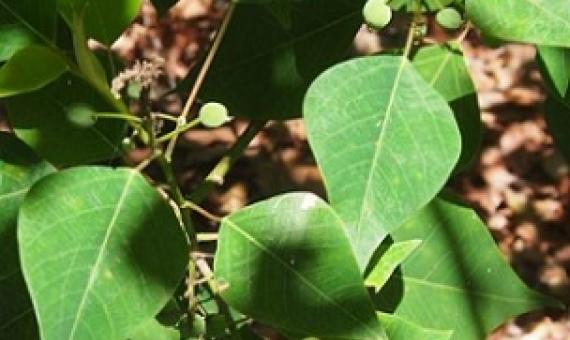 The healing properties of some plants used in traditional Samoan medicine have been scientifically proven in a new study. Published on Friday in the Journal of Ethnopharmacology it looked at 14 Samoan plants.The Samoa Observer reports all were found to have positive effects on wounds, burns and s 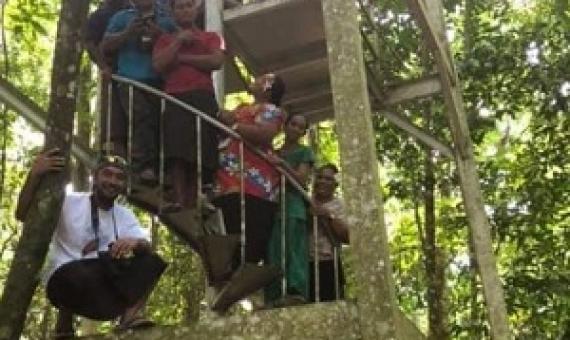 A three-day workshop in Falealupo village run by the Samoa Conservation Society has enabled participants to learn about how to identify ecological threats as well as green business opportunities.  Falealupo is the third village after Falease'ela and Vaovai Falealili to play host to a wo 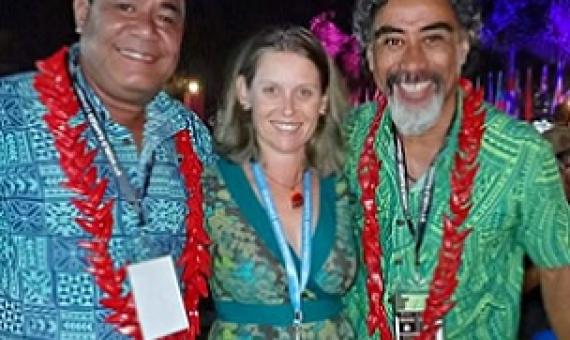 A Samoa Rangers Association has been established as the first step towards setting up the country’s first voluntary rangers organisation. 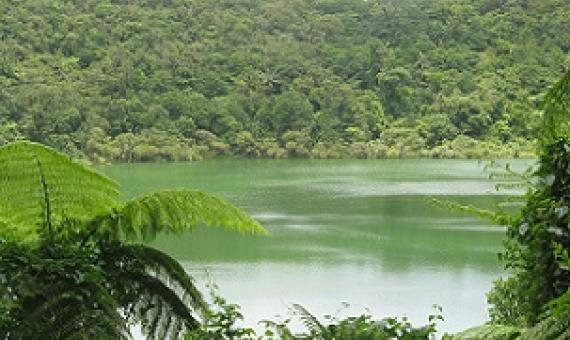 The destruction of ecosystems through human practices such as deforestation is a factor behind the creation of the COVID-19 global pandemic. That is the view of the Samoa Conservation Society Executive Member, Tupaemanaia Dr. 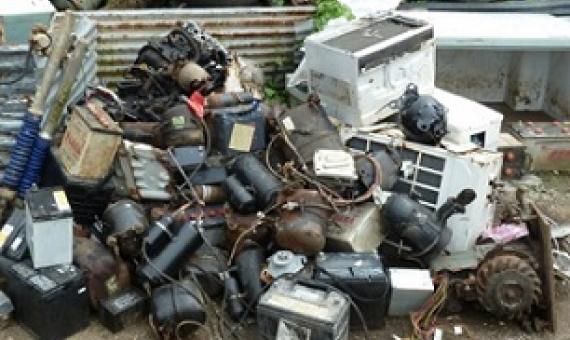 The Ministry of Natural Resources and Environment is in the final stages of developing its e-waste [electronic waste] management national policy. The Ministry is working on formulating the policy with the support of the European Union-funded Pacific-E.U. 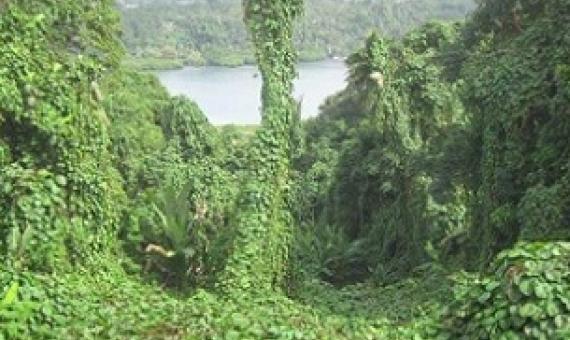 The Samoa Conservation Society (S.C.S.) has called for more awareness on invasive species which could threaten the country’s endemic flora and fauna. S.C.S. 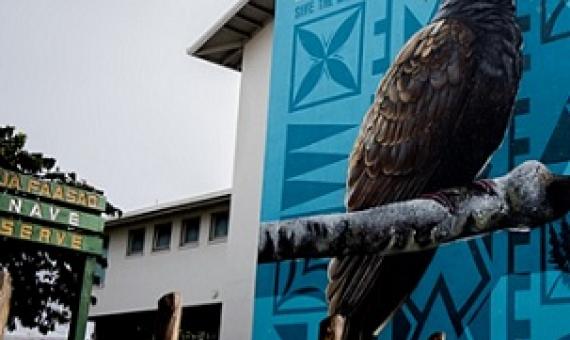 The Manumea is Samoa’s national bird and listed as critically endangered by the International Union for Conservation of Nature (I.U.C.N).