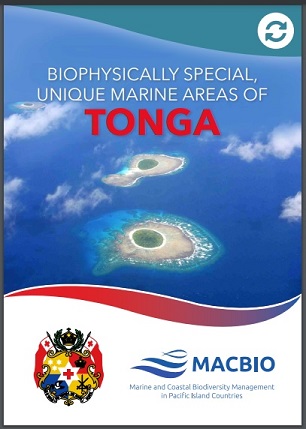 In 2015, the Tongan Cabinet embarked upon a National Marine Spatial Planning process, establishing a marine spatial planning technical working group comprising seven Ministries (the “Ocean 7”). One of their tasks was to identify Tonga’s special, unique marine areas. This report brings together data, literature and the outputs of a special workshop synthesising information about the areas identified. Data collected informed a scoring system by which the areas could be rated. The areas were described, justified and scored according to four criteria: geographic explicitness, justification, information sources and legal obligations associated with each site. Each site was described in as much detail as the available information sources allowed, and given a score out of 12. Sites were divided into large-scale sites and finer-scale sites, and the latter were divided into island groups.

The roots of biodiversity: How proteins differ across species
September 16, 2022 by sprep-pa
Read More
END_OF_DOCUMENT_TOKEN_TO_BE_REPLACED