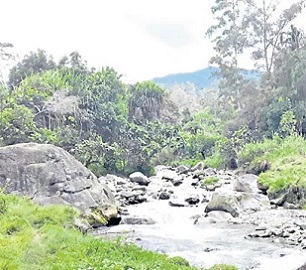 Humans have always had a co-existing relationship with Mother Nature yet it is staggering how much we take from her yet give so little to sustain it. While some may suggest that the need for nature conservation became essential during the Industrial Revolution in the 1800s, the scene was quite different in a small island nation, set across the Pacific. The island of New Guinea, pre-colonised, had its inhabitants co-existing with the tropical rainforest and ocean.