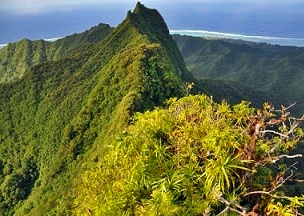 For many years the climate crisis and the biodiversity crisis have been treated as separate issues, but the reality – as highlighted on Wednesday at COP27– is that there is no viable route to limiting global warming to 1.5°C without urgently protecting and restoring nature. “The two need to be looked at as being on the same wavelength, and not one higher than the other,” Elizabeth Mrema, Executive Secretary of the UN Convention on Biological Diversity (CBD), the international legal instrument to protect biodiversity ratified by 196 nations, told UN News.