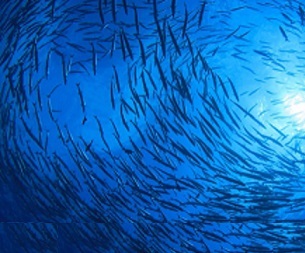 New research has pinpointed four high-traffic areas in the Pacific Ocean that should be considered of high priority if conservation efforts focused on large pelagic fishes such as tuna, blue marlin and swordfish are to be successful...researchers at UBC's Sea Around Us initiative identified the tentative migration routes of 11 tuna and other large pelagic fish in the Pacific Ocean and determined that certain areas should be considered as of 'high' and 'very high' priority when it comes to maintaining their populations.