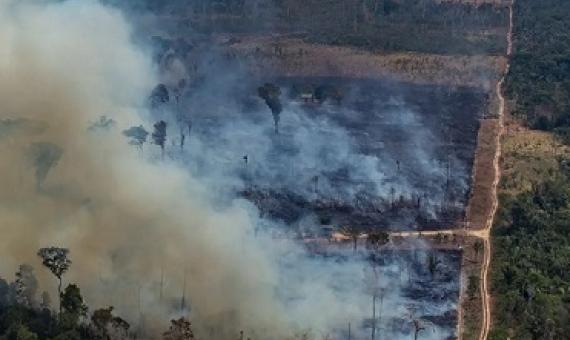 Humanity’s ongoing destruction of nature threatens the survival of our species, a group of former foreign ministers has warned, calling on leaders to step back from “the precipice” of irreversible ecological ruin and protect the planet. 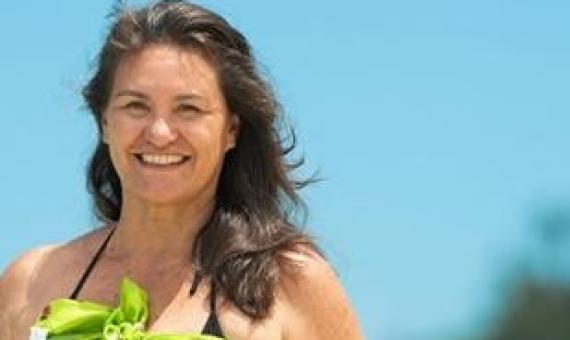 The Indian, or common, myna, Acridotheres tristis (Sturnidae: Passeriformes: Aves) was introduced throughout New Zealand in the 1870?s by locals and Acclimatisation Societies (Bull et al., 1985). Birds subsequently established in most of the North Island, with high densities present in the urban and suburban areas. Common mynas continue to flourish in the northern and central North Island, and are usually more abundant than most native birds in gardens and parks (LCR, 2008)
Available online
Call Number: [EL]
Physical Description: 28 p.

The 2002 World Summit on Sustainable Development in Johannesburg confirmed that global sustainable development and poverty reduction requires a healthier and more sustainably managed ocean. WSSD paid special attention to coral reefs, which are critical for many countries, especially the Small Island Developing States.

This publication was made possible through the generous support of the John D. and Catherine T. MacArthur Foundation, the David and Lucile Packard Foundation, the UK Darwin Initiative, European Commission, and the International Coral Reef Action Network (ICRAN).

How is your MPA doing? : a guidebook of natural and social indicators for evaluating Marine Protected Area Management effectiveness

This guidebook offers managers and other conservation practitioners1 a process and methods to evaluate the effectiveness of marine protected areas (MPAs) for the purposes of adaptive management. The evaluation is based on indicators that measure the effectiveness of management actions in attaining goals and objectives that are specific to MPAs, the marine environment and coastal communities. It presents a flexible approach that can be used in many types of MPAs, such as multiple-use areas or no-take zones, where each may have different goals and objectives.

Based on our analysis, our overall conclusion is
Online only
Call Number: [EL]
Physical Description: 52p. : ill. (col.) ; 29cm.