International Convention for the Prevention of Pollution from Ships (MARPOL) 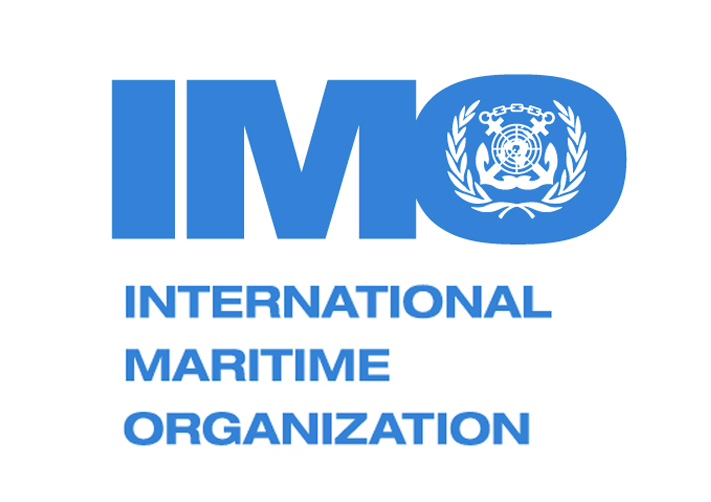 International Convention for the Prevention of Pollution from Ships (MARPOL)

The International Convention for the Prevention of Pollution from Ships (MARPOL) is the main international convention covering prevention of pollution of the marine environment by ships from operational or accidental causes.

The MARPOL Convention was adopted on 2 November 1973 at IMO. The Protocol of 1978 was adopted in response to a spate of tanker accidents in 1976-1977. As the 1973 MARPOL Convention had not yet entered into force, the 1978 MARPOL Protocol absorbed the parent Convention. The combined instrument entered into force on 2 October 1983. In 1997, a Protocol was adopted to amend the Convention and a new Annex VI was added which entered into force on 19 May 2005. MARPOL has been updated by amendments through the years.
The Convention includes regulations aimed at preventing and minimizing pollution from ships - both accidental pollution and that from routine operations - and currently includes six technical Annexes. Special Areas with strict controls on operational discharges are included in most Annexes.
Links
International Convention for the Prevention of Pollution from Ships (MARPOL)
Thematic Area
Marine & Terrestrial Waste
Change in Terrestrial Human Footprint Drives Continued Loss of Intact Ecosystems
The environmental effects of mining waste disposal at Lihir Gold Mine, Papua New Guinea
'The Future is Now: Science for Sustainable Development' - Global Sustainable Development Report 2019
Vanuatu National Biodiversity Strategy and Action Plan [NBSAP] 2018-2030
Pacific Regional Action Plan - Marine Litter 2018-2025
The Republic of the Marshall Islands - State of Environment Report 2016
Marine Litter Legislation: a Toolkit for Policymakers
National Ballast Water Management Strategies
Radiation
Global Programme of Action for the Protection of the Marine Environment from Land-based Activities