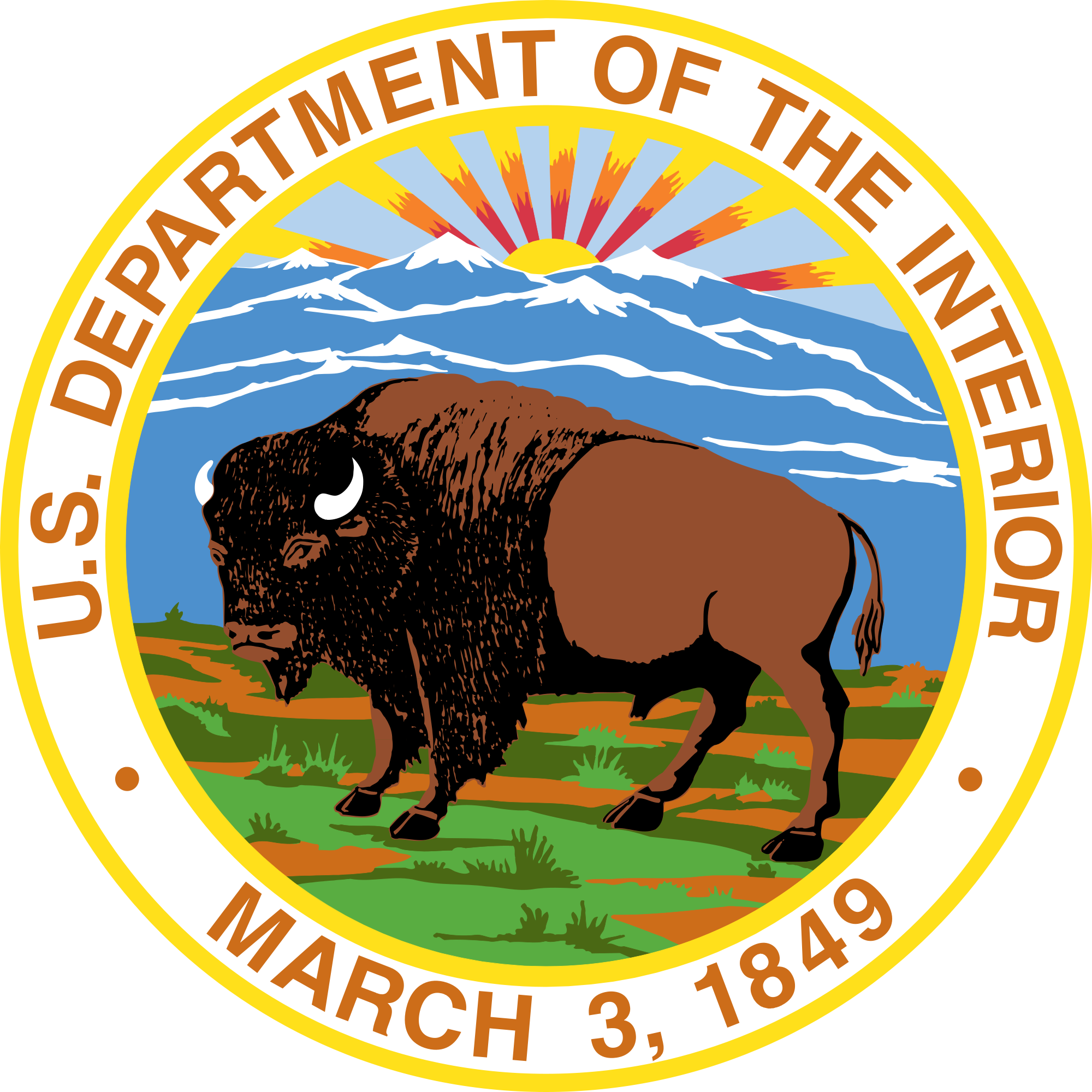 On February 18, 2016, the U.S. Department of the Interior released an interdepartmental frameowrk for the early detection and rapid response (EDRR) of invasive species--a coordinated set of actions to find and eradicate potential invasive species before they spread and cause harm..  The bedrock of the report is that the earlier you see the invasive and the quicker you respond then better the chances of eliminating the invasive species.

Invasive species pose one of the most significant ecological threats to America’s lands and waters.  Early detection and rapid response actions can reduce the long-term costs, economic burden, and ecological harm that they have on communities. Strong partnerships and a shared commitment to preventing the spread of invasive species can lay the foundation for more effective and cost-efficient strategies to stop their spread.

The report, called for by the White House Council on Climate Preparedness and Resilience in its Priority Agenda: Enhancing the Climate Resilience of America’s Natural Resources urges the National Invasive Species Council (NISC)—an interagency body created by Executive Order 13112—to provide leadership in early detection and rapid response for invasive species. Formed in 1999, NISC is comprised of the Secretaries and Administrators of 13 Federal Departments and Agencies and focuses on interdepartmental coordination and high-level policy and planning. The Department of the Interior co-chairs the NISC, along with the Departments of Agriculture and Commerce, and houses the NISC Secretariat.

An invasive species is defined as one that is not native to a specific location and whose spread causes, or is likely to cause, economic or environmental harm or harm to human health. Invasive species are moved around the world through trade, travel, and transport. Climate change can accelerate the spread and amplify the impacts and costs associated with invasive species. The reverse is also true—invasive species can dramatically reduce the resilience of lands and waters to climate change.

Hundreds of invasive species already exist in the United States, including zebra and quagga mussels, Asian carps, lionfish, and many others. If left to spread, invasive species can cost billions of dollars to manage and can cause irreversible harm. For example, highly flammable cheatgrass, a plant native to Europe, fuels more intense wildfires, imperiling livestock, wildlife, fragile habitats and rangelands while also endangering property and posing risk to human life. Recognizing the urgency of this threat, the U.S. Department of the Interior issued Secretarial Order 3336 on Rangeland Fire, Rangeland Fire Prevention, Management, and Restoration to develop more targeted actions to reduce the likelihood and severity of fire, stem the spread of invasive species, and restore the health of the sagebrush-steppe ecosystem. The challenges associated with cheatgrass underscore the need for early detection and rapid response.

Despite prevention efforts, potentially invasive species, such as the spotted lanternfly and the Asian tiger mosquito, which spreads the Zika virus, continue to be a threat. This reality necessitates a national framework for the early detection of and rapid response to invasive species. This report is a first step towards building U.S. capacity to forecast which non-native species pose the greatest risk to the country, bolster current monitoring and response actions underway, and position public and private partners to be prepared to take immediate action when the next invasive species arrives.

Invasive species that infest marine and freshwater environments are notoriously difficult and costly to control.  It is imperative to have a national program that can help stop the spread of invasive species in U.S. waters, as well as keep the next potential invasive species at bay.

The report contains a series of concrete recommendations for Federal action that builds on existing initiatives and calls for the implementation of five recommendations, including:

Numerous NISC member departments assisted the Department of the Interior in the report’s development, including the U.S. Department of Agriculture, Department of Commerce, the Environmental Protection Agency, State Department, and Department of Defense. The process also engaged multiple and diverse stakeholders from state and tribal governments, academic institutions, conservation organizations, and industry, among others. 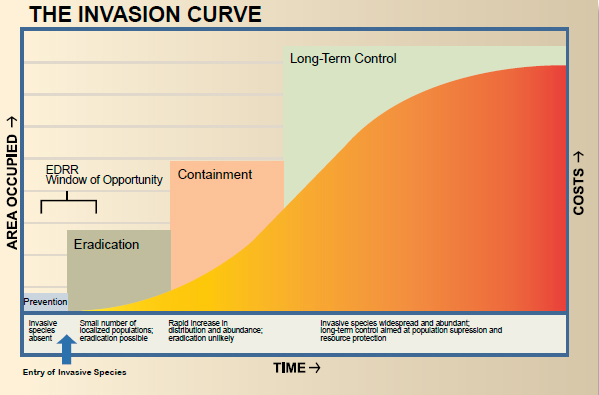