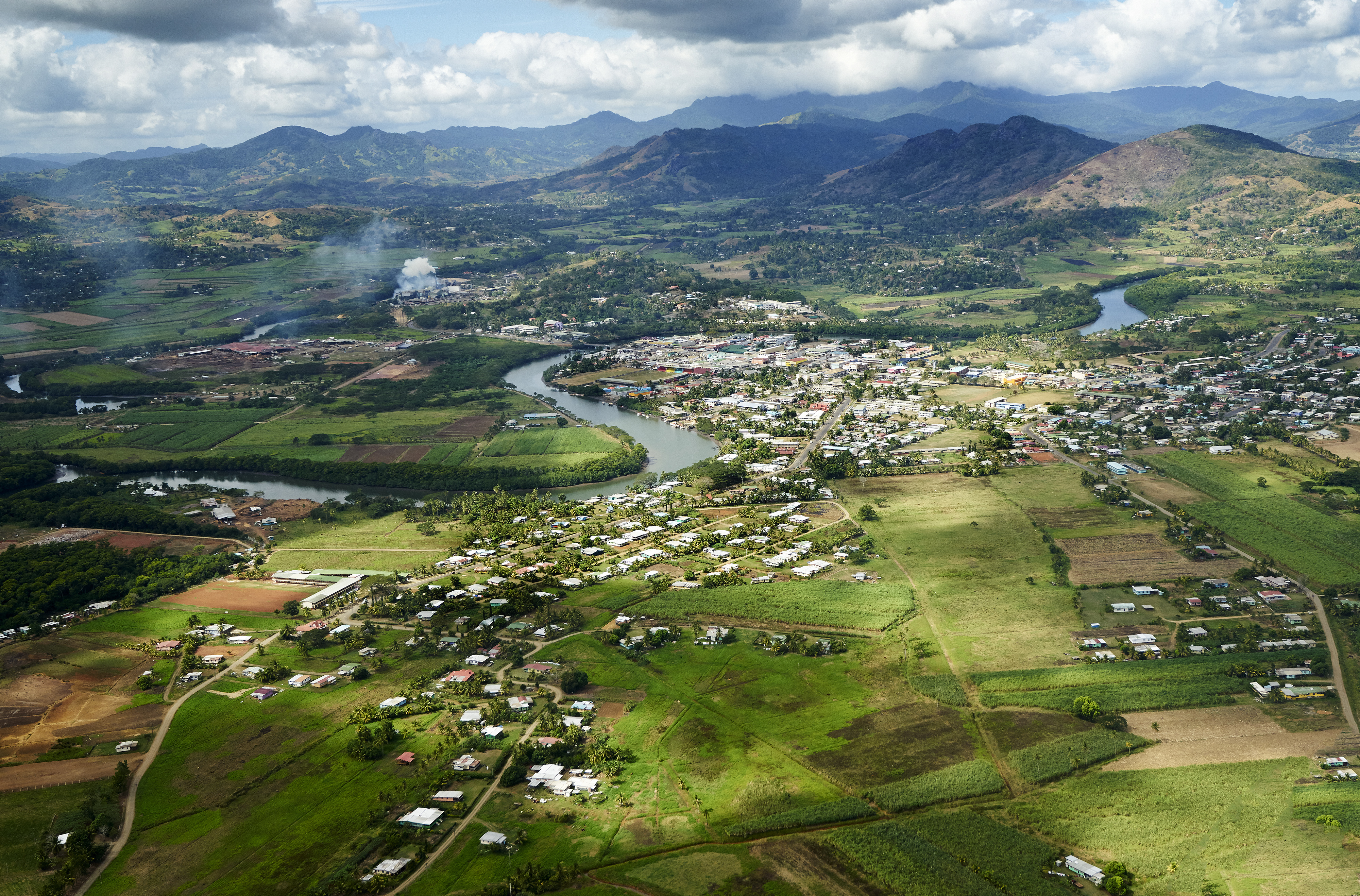 Country-based and locally-based protected area partnerships are gradually becoming more wide-spread throughout the Pacific Islands. This is partly due to the successful work of the Locally Managed Marine Area Network (LMMA) which now has networks in Fiji, the Solomon Islands, Papua New Guinea, Vanuatu, Palau and Pohnpei. In addition to these arms of the LMMA network, several countries have developed their own community-based organisations to manage other local networks. For example, Palau has its own network of protected areas that includes terrestrial and marine areas and has been established by national law. There are also larger networks such as the French MPA Network and the U.S. system of MPAs that extend into the Pacific Islands.
Below you can find descriptions of the key country-based networks and partnerships working specifically on protected areas (including LMMAs). However, there are also a number of other networks and partnerships that provide conservation and technical assistance in various forms. See below for more information on these.

The American Samoa Environmental Protection Agency is a trusted leader and environmental steward using innovation, quality service and public involvement to ensure a safe and healthy environment for all Samoans. 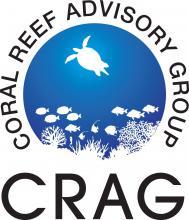 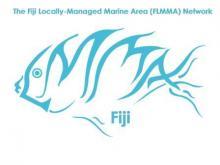 The FLMMA Network was the first country-level network to operate independently of the overall LMMA Network.

Demonstrating the remarkable power of collaboration and big thinking that Palau so often exhibits, in 2016 a diverse partnership produced the nation’s 1st National Environment Symposium. 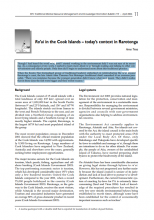 Though I had heard the word ra’ui, until I started working in the environment field I was not sure of its meaning. As a consequence of my work, I started to learn more about ra’ui through reading and talking to other conservationists and elderly people.

The Reimplementation of the Ra’ui: Coral Reef Management in Rarotonga, Cook Islands

This research focuses on coral reef health in the South Pacific region, an area of high global coral diversity. Coral reef health surrounding two study sites in Rarotonga, Cook Islands, has been assessed in areas that have not been previously surveyed.

The Republic of the Marshall Islands - State of Environment Report 2016 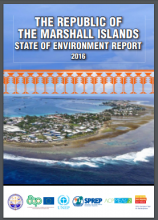 This report updates the 1992 State of Environment report with the latest findings from the Marshall Islands. Environmental reporting is defined as a requirement for RMI in the ‘Office of Environmental Planning and Policy Coordination (OEPPC) Act 2003’.